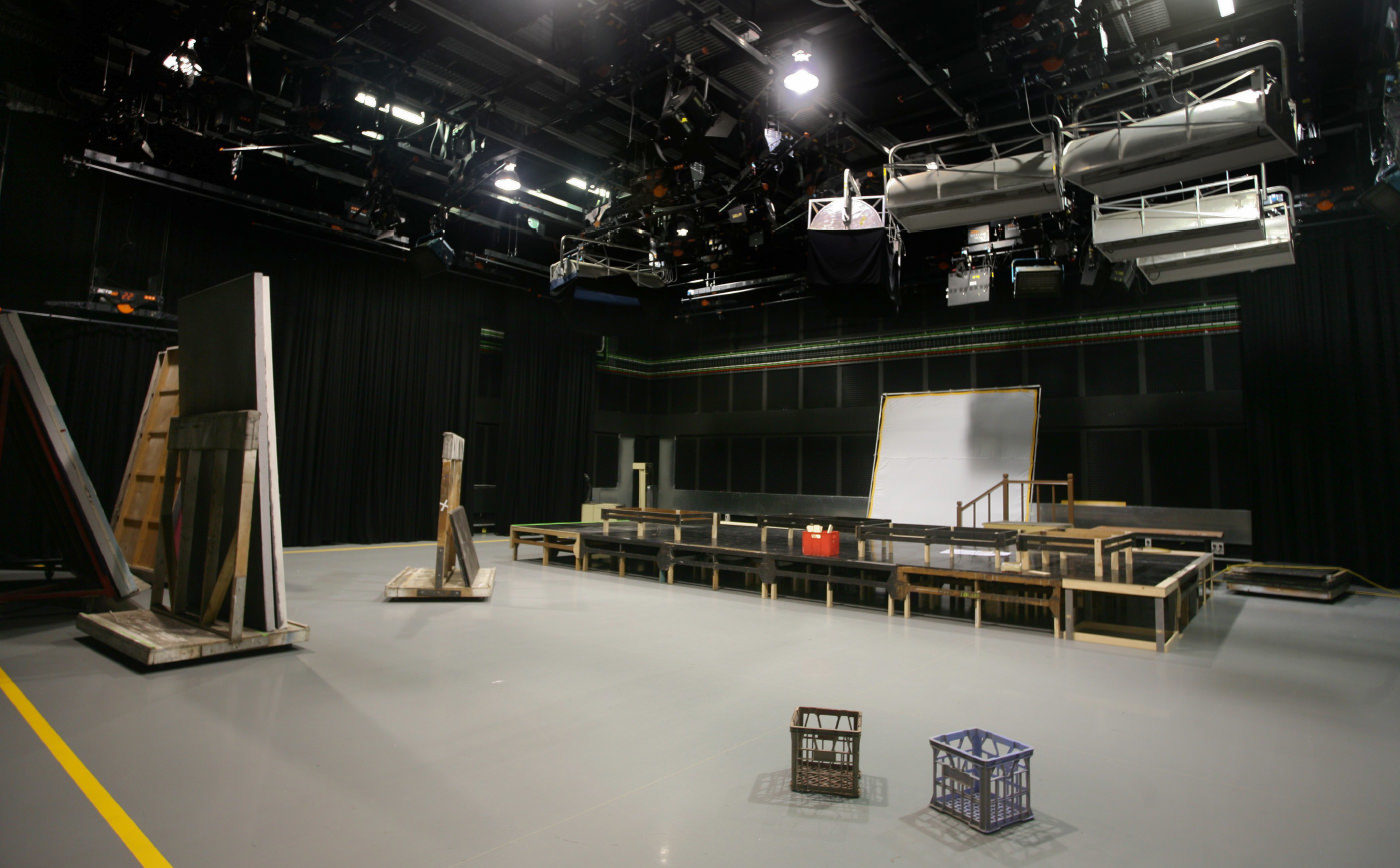 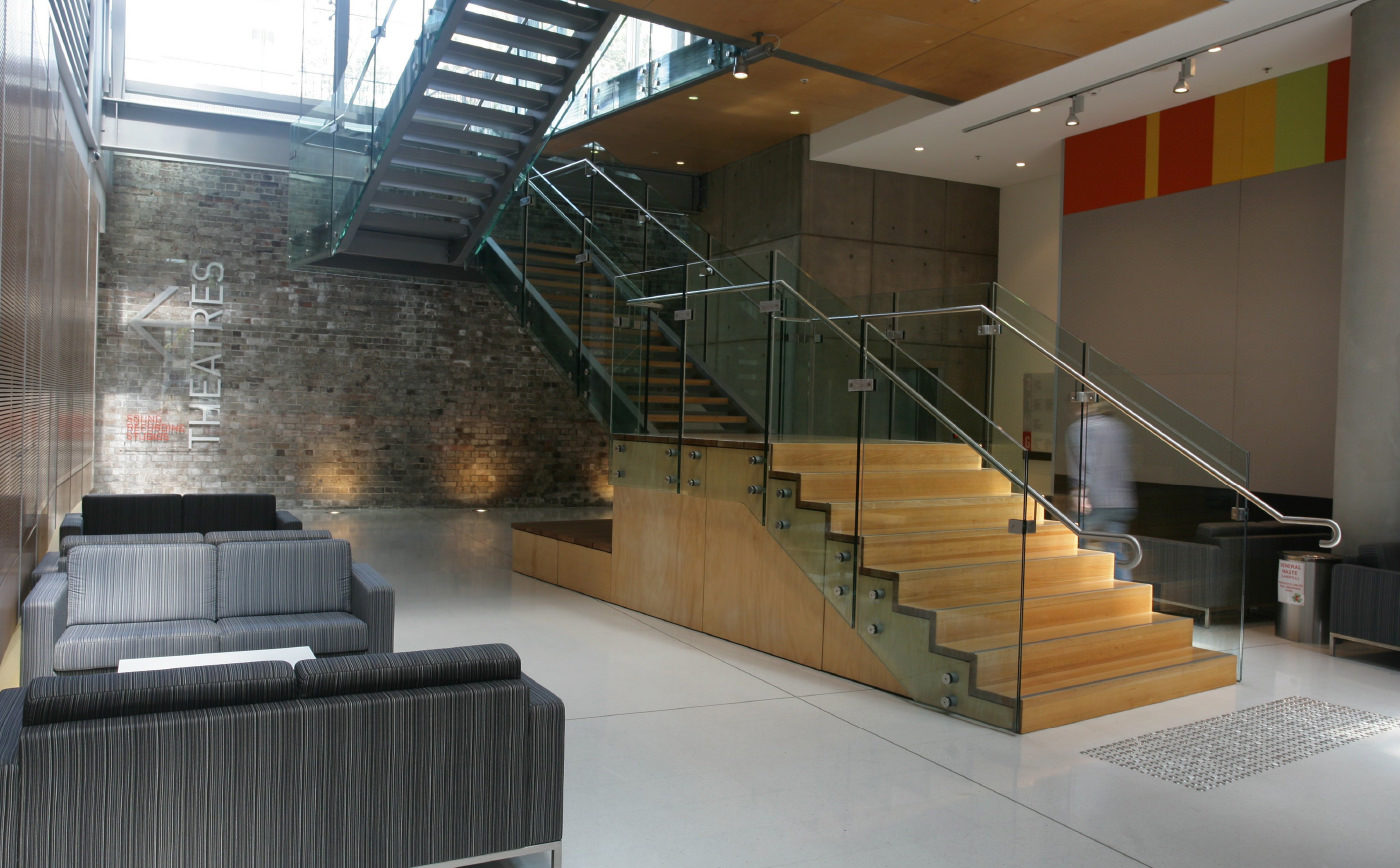 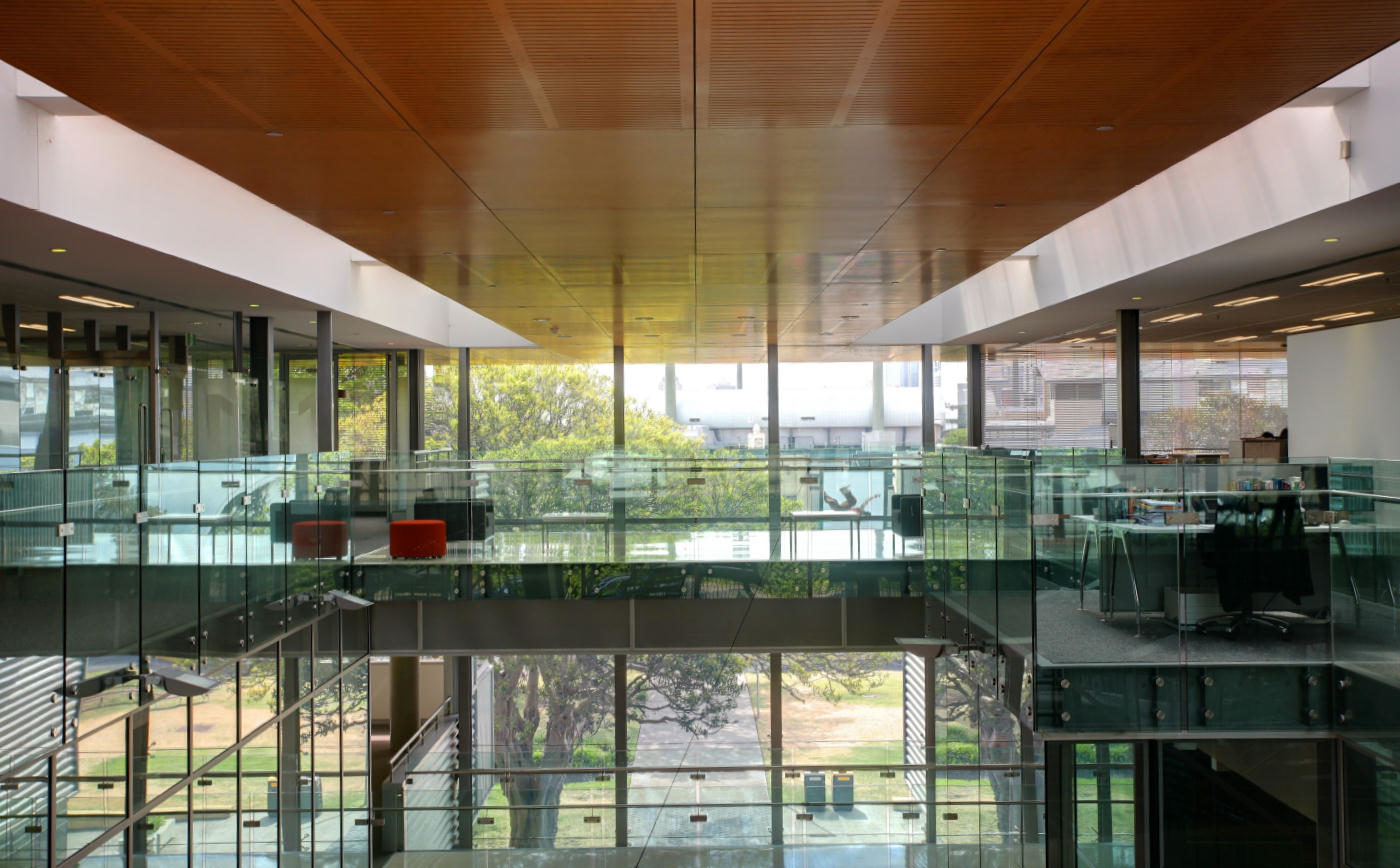 The Australian Film, Television and Radio School (AFTRS) is Australia’s national screen arts and broadcast school and its focus is to advance the success of Australia’s screen arts and broadcast industries by developing the skills and knowledge of talented individuals and undertaking research. In 2006 AFTRS wished to relocate its headquarters from the Macquarie University Campus at North Ryde to Fox Studios at Moore Park.

The new headquarters is purpose-built for AFTRS and included specially designed spaces including studios, theatres, workshops, editing suites and recording studios, as well as a public-access library and offices to accommodate the whole organisation. The building was procured under a managing contractor GMP procurement method, where Root Partnerships managed AFTRS’ technical fit-out of the building under a separate design and installation contract. Part-way through the design phase, Root Partnerships was engaged by AFTRS as the Project Director.

We were initially required to review and comment on the agreement to lease between the Commonwealth of Australia and the developer. Following this, Root Partnerships facilitated a wide stakeholder consultation process through which AFTRS sought to fundamentally change the way the organisation undertook its education practice, moving to a fully integrated, open plan environment. This resulted in Root Partnerships preparing a comprehensive functional brief for the staff and student accommodation.

Apart from the overall project direction, Root Partnerships’ role included the facilitation of progressive milestone reviews with the client’s stakeholder group for all documentation prepared by the consultant team and the managing contractor. We also attended all site meetings and acted as the key liaison between the managing contractor, the developer and the client. 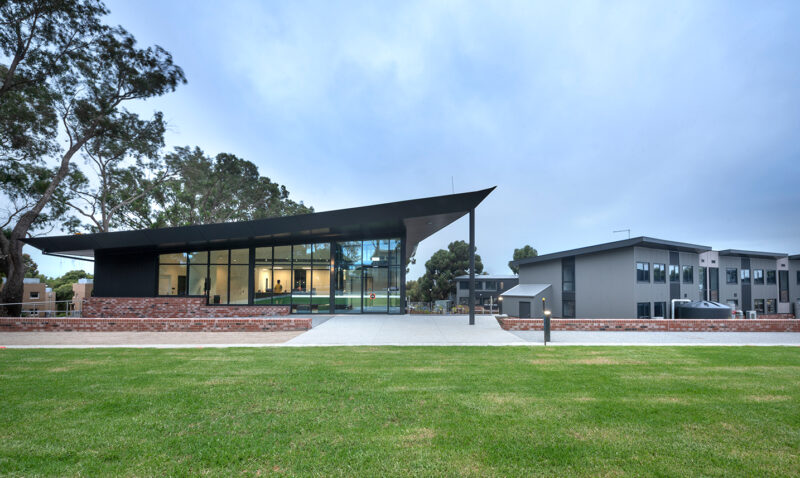 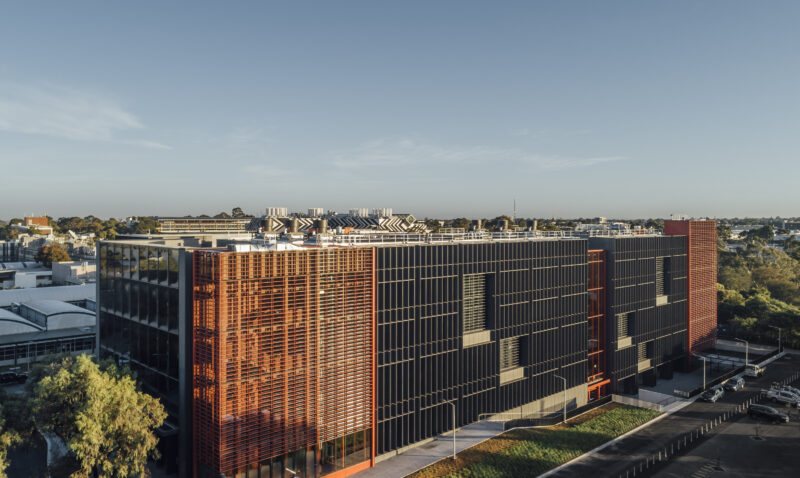 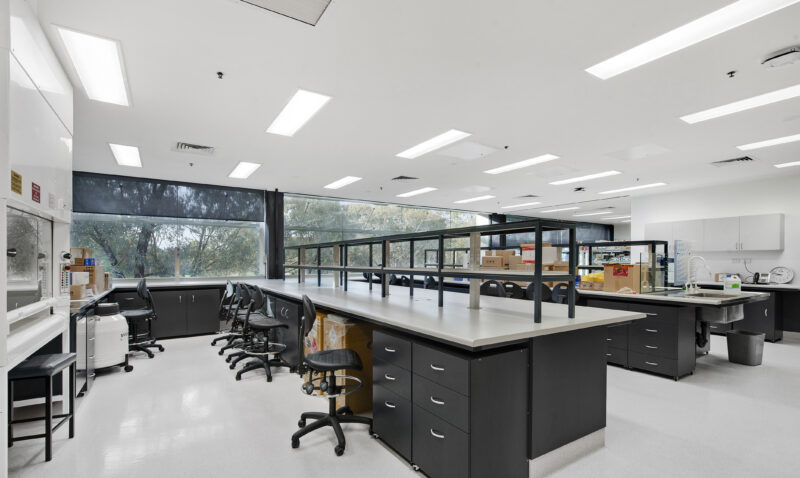 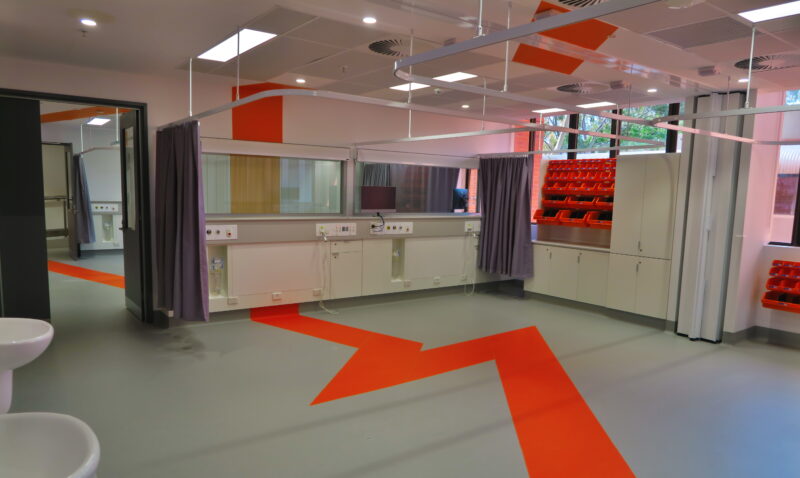