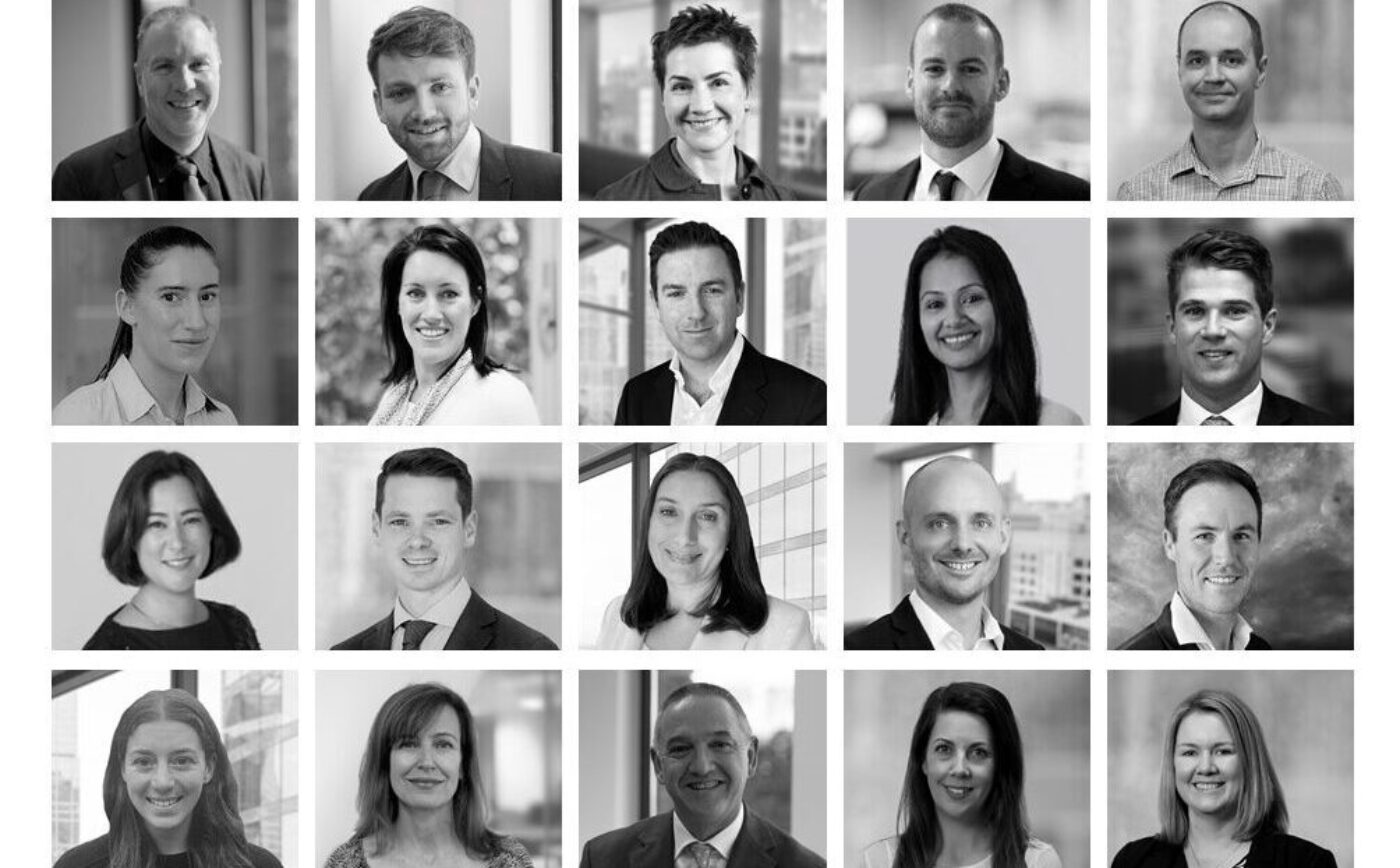 Root Partnerships (RP) is pleased to announce a number of promotions and staff acquisitions across the business as we continue to expand our advisory and project management services to meet market demand.

“RP is currently managing a number of significant high-profile projects across a range of sectors,” says RP’s CEO David Gundy. “There is a great pipeline of work and RP is investing in its team to ensure the business is in the best position to capitalise on these opportunities.”

In NSW Chris Crick has taken on the role of Principal and David Breen has been promoted to Director. These senior leadership positions are a direct reflection of the significant growth NSW has seen over the last 18 months.

As Principal, Chris is overseeing the NSW project team in addition to continuing to head RP’s NSW Civic & Culture portfolio.

David says, “Chris has been a key member of RP since 1998 and his promotion to Principal is recognition of the considerable value he has consistently delivered to our clients, the project team and our organisation as a whole.”

David Breen’s promotion to Director sees him heading up the NSW Accommodation, Commercial and Industrial portfolios. In addition to continuing his focus on Social and Affordable Housing, David will lead RP’s expansion into Aged Care and Retirement Living in NSW, supported by the recent appointment of Associate Director David Edbrooke.

“David Breen has been instrumental in developing our NSW Industrial and Accommodation sector growth over the last few years, and the energy and drive he brings to his work has greatly benefitted both his clients’ projects and our own team alike,” says David.

Across the business George Lambrou and Brayden Kenny were recently appointed to Project Director supporting Associate Directors Melinda O’Brien, Eleanor Duffy and Vanessa Weedon. Along with Justine Newby and Stephanie Hope’s promotions to Project Director earlier in the year, these appointments recognise the positive leadership each has shown within their project teams.

Adele Gatt has also joined as the national People and Culture Manager, reflecting RP’s continued investment in the development of our team culture.

“It’s an exciting time for RP right now,” says David. “Our people are at the heart of the high-quality service we offer our clients and we’re committed to supporting the career progression of our staff at every stage.”

“We’re looking forward to a year of growth at RP,” David says. “Through these promotions and staff acquisitions, we’re ensuring RP has the leadership and depth of experience to meet the needs of our current and future clients.”